This is a problem more easily shown than explained. Take the following image: 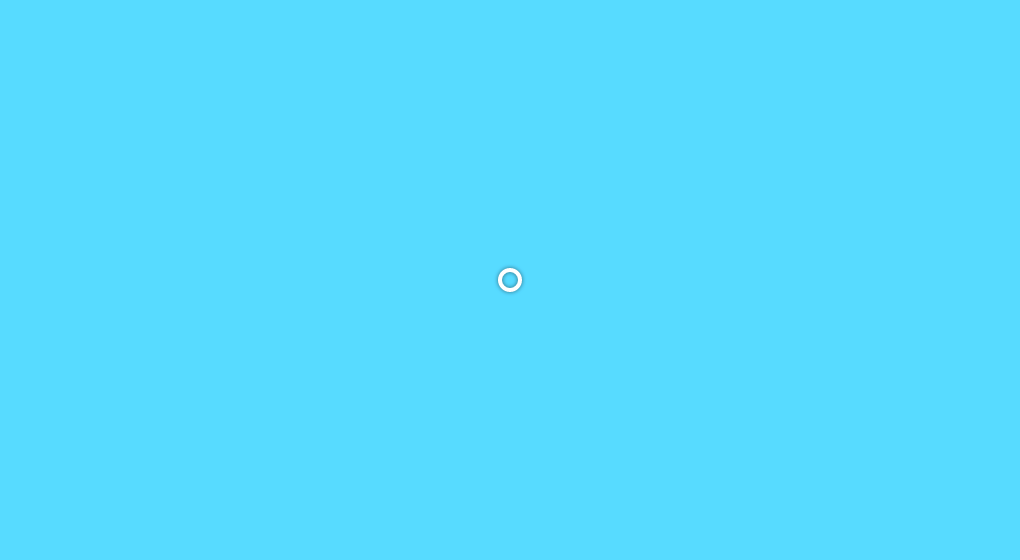 It’s an indicator — the sort you’d find on any colorpicker — with a shadow. It seems simple enough, but how would you build it in CSS?

My first port of call was a box-shadow on an element with a 2px white border. The problem with that is that box-shadow’s shadow doesn’t take border styles into account, it just creates a shadow behind the element it was applied to resulting in this: 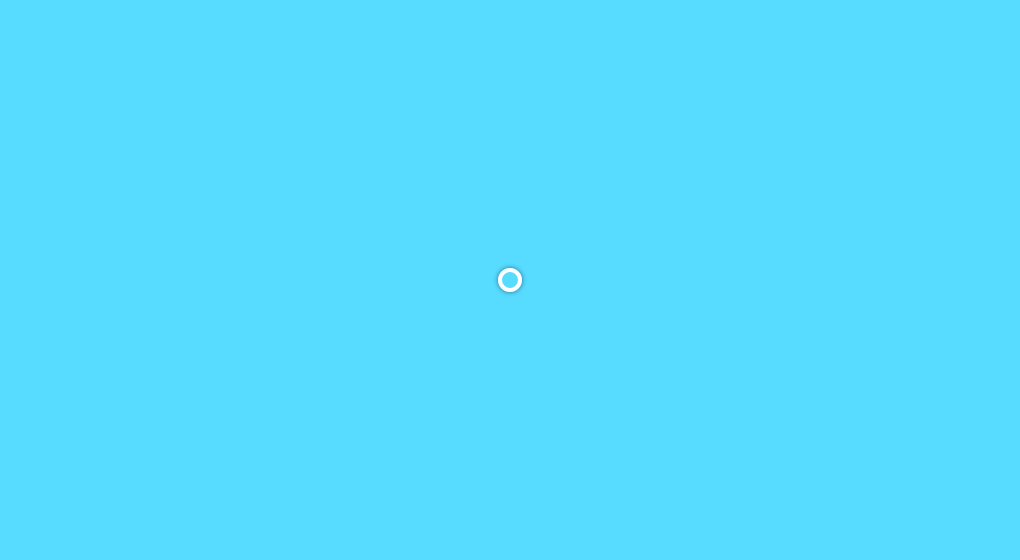 After some tinkering, this is the solution I came up with…

…which, once translated into SCSS, does indeed produce a .indicator with a shadow that can be seen both on the outside and the inside of the white border.