The end of an era for Land Rover

I was disappointed to read this morning that the 2016 model of the Land Rover Defender will be the last of the iconic line that started back in 1948 with the Series I.

I grew up around these vehicles and even learnt to drive in a 1972 Series III, which remains the only car I’ve ever owned and still runs remarkably smoothly. It has of course had a few troubles over the years, but these cars are basically huge Meccano sets (well, the newer ones not so much) and a great way to learn about engines and how all the internal parts work together. 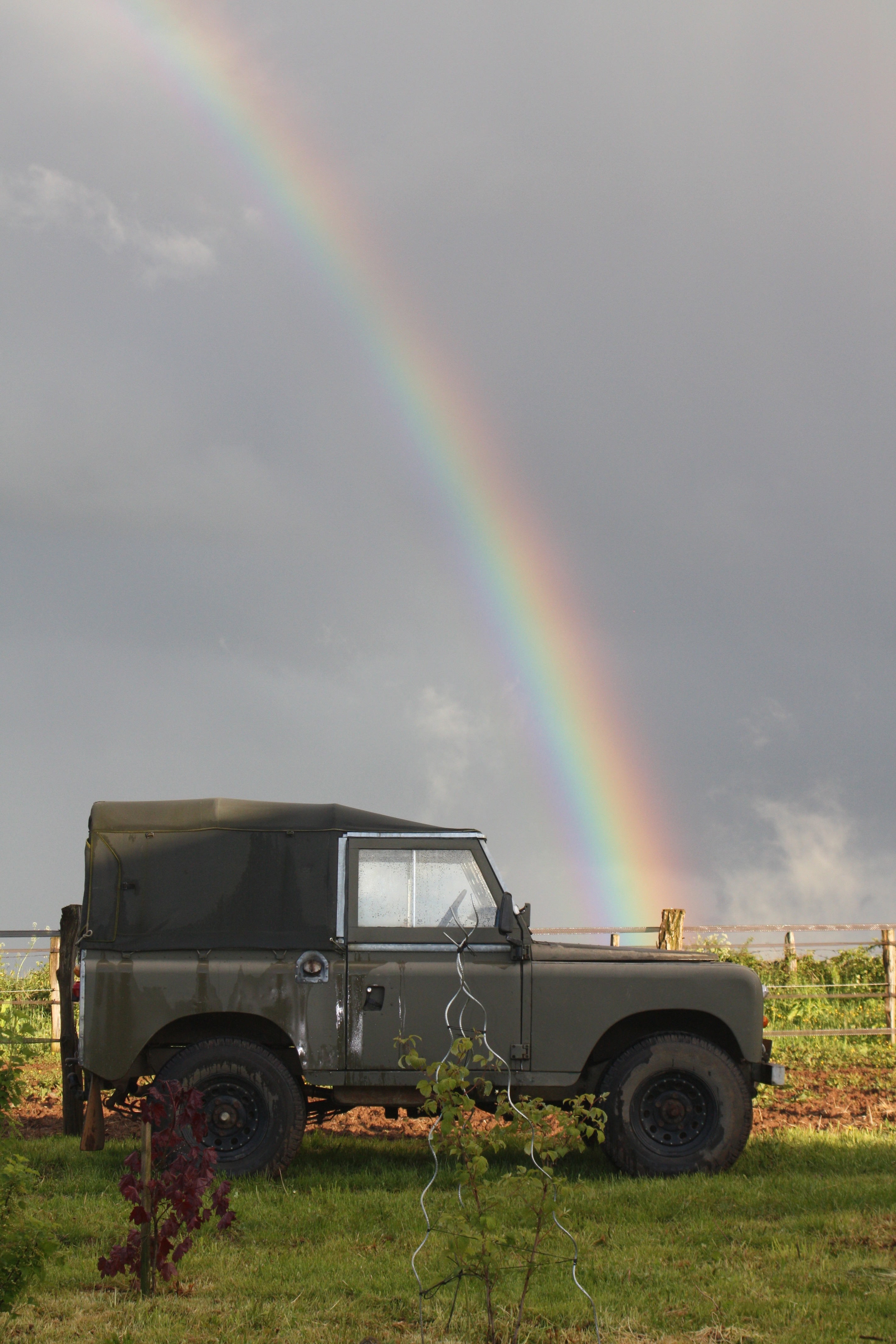 I don’t know what Land Rover will replace the line with, but there’ll never be another series like the Defender.